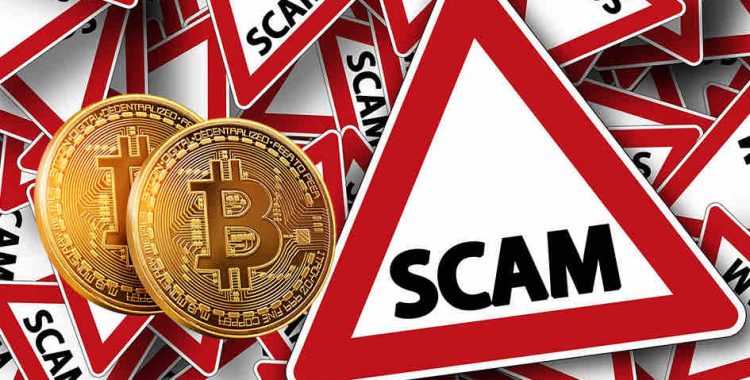 Bitcoin scams, or more generally, cryptocurrency scams, have been among the cyber crimes that have increased especially in the last few years after digital currencies have become widespread. Bitcoin blackmail and ransom crimes can be committed on the internet, like other types of internet fraud crimes. The subject of this cyber law related article is the fraud crimes committed directly through cryptocurrencies and Bitcoin not the other crimes in which cryptocurrencies are a part of a crime. Cryptocurrency is a type of electronic money based on block-chain technology infrastructure expressed in alphanumeric codes. The fact that Bitcoin and other digital currencies have just started to be known in the investment market and the high increase and profit rates in some coin types in a short time have led many investors to this area. However, in the cryptocurrency market, not only the experts of this business but also those who do not have sufficient knowledge to invest. Indeed, people who do not have much knowledge about coin markets or who do not have financial knowledge but technical knowledge are also trading in electronic money markets. This makes the cryptocurrency market on the Internet a suitable environment for malicious people and scammers. We will focus on the details of cyber crimes committed through cryptocurrencies and Bitcoins in the rest of this article.

Bitcoin scams can be committed online in different ways. The most common of these is to sell a product or service in exchange for Bitcoin and not provide the product or service after receiving a bitcoin transfer. Bitcoin is seen as an anonymous payment method by some criminals because of its untraceable structure. If scammers use a bank account, they know they will be caught immediately, so they prefer to collect money via Bitcoin. Apart from this most common type of Bitcoin fraud, there are also other digital currency crimes as discussed below.

The most common type of Bitcoin fraud is to collect money by betting around buying Bitcoin but gaining benefits by not giving anything in return to those who pay money. Bitcoin and other altcoins are a sort of electronic money, and it is difficult to invest in for people who do not understand the internet and computer technologies. Therefore, people who want to buy digital money but do not know where and how to buy it are the target of cryptocurrency fraudsters. Bitcoin scammers collect money from people who want to invest in Bitcoin but have no knowledge. In some cases they claim that they will buy cryptocurrency on their behalf, but they neither buy cryptocurrency or nor give the cryptocurrency to them. In some other cases, victims are also defrauded by promising to keep Bitcoin on the digital money wallet or safe.

Another common Bitcoin fraud crime is a fraudulent activity through fake electronic money exchange or cryptocurrency site. Cryptocurrency scammers sometimes create a fake or counterfeit site, gain the trust of the victim, and then get bitcoin transfer to the BTC address they have given. Bitcoin fraudsters can commit this crime online by establishing a fake Bitcoin trading platform and fake electronic money exchanges. Truly fraudsters are fraudulent by inventing a completely fake cryptocurrency that never actually existed and recommending this fake coin to victims on the Internet, selling completely fake cryptocurrencies that never existed in this way.

Turkey, in terms of law and Bitcoin digital coins legislation, is yet to be implemented special laws rather than general laws such as the Penal Code for development. In addition, due to the technical aspect of the subject and its structure that requires serious information knowledge, those who are victims of such cryptocurrency scams or who suffer financial losses in the crime of Bitcoin fraud can get professional support from our lawyer team. 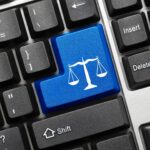 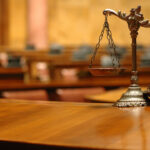 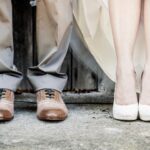 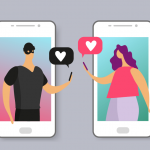 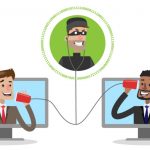 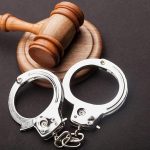 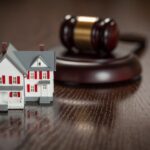 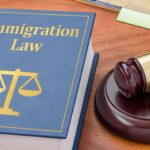 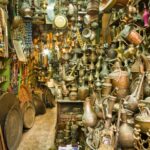